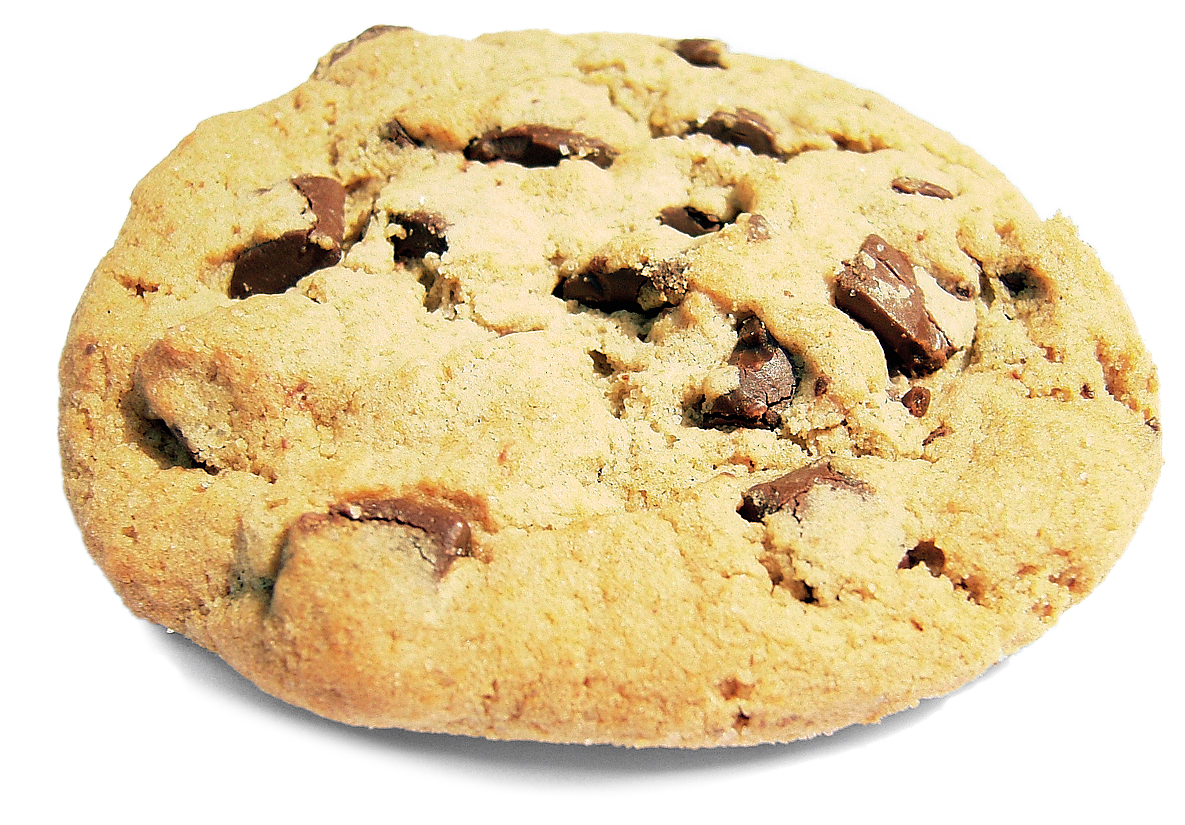 First thing. For those non-wiki peeps out there:

Milk, for a very, very, very long time has been my drink of choice! Then I learned about rGBH while watching the movie The Corporation (available for free, legally, via bittorrent here). I became angry (insert Hulk smash! here) and put-off by the companies that were selling me my favorite drink because they didn’t feel it necessary to tell me it was injected into the cow that produced the milk I purchased. If it’s not harmful to anyone, “Why isn’t it a part of the label?” That’s rhetorical and not at the same time.

And so began a shift in my day to day. I began buying, at pains to my then 2 dimensionally thin wallet, organic milk – in 1/2 gallons because I couldn’t find organic in 1 gallon containers! Bah! Holy cow (uber intended pun) did it hurt the wallet but it felt good to know I wasn’t ingesting the non-bad content that had been a part of my mornings and evenings for so long. Thanks again Milk industry. Really appreciate you not letting me make my own decision.

With the wallet joining the ranks of animated tv shows, the medium not the budget, something needed to happen. Happily Whole Foods happened. I know, “It’s so expensive.” In fact, buying 1 gallon of organic 365 milk (the Whole Foods label) was actually cheaper than 2 1/2 gallon of the other brands. Hoo-ha!

For a long time I was very happy. Then Linklater happened. It’s a vocal training thing-a-ma-bob created by Kristin Linklater. While training my teacher and I noticed that my throat was sort of flemmy. Not flem but flem like. I’ll leave it at that. Dairy products aren’t very good at keeping the throat passage clean and smooth. Hot tea, water – they’re pretty good.

I drink water often. When I go out – “Water and lemon please.” At work – I re-fill my Sigg daily. At home – gulp gulp gulp “Mmm.” But there is a problem – cereal!

It’s a great quick breakfast, snack, etc. One needs milk. Water won’t do. Bah. So I tried Soy Milk by Silk. They have a range of options for the fridge.

Phew. Uh… Help? Fortunately emma had one that she had been drinking for years – Plain. I tried it. BLEH! Aftertaste power activate! It was so difficult to eat cereal I stopped VERY shortly after I started. Then I tried Very Vanilla… HOLY SWEET! Too much. Too much!

Thus began the search. Is there an alternative to plain ol milk?

Now, the title says it all and makes complete sense to you, faithful reader. Welcome to the loop. Let’s go back to the beginning for refresher…

Now, running through the list, there are a few types of milk on the market. 42 of which I will likely overlook.

I’m at a lose of what to do for a number of reasons.

What to do. What to do. If anyone has a solution to the “Milk = Milk? != Milk ?= Milk” problem this is the place to post your solution. If you share these frustrations, join me in the kicking. I stopped the screaming portion of this weeks entertainment when I woke up. Freaky dream!