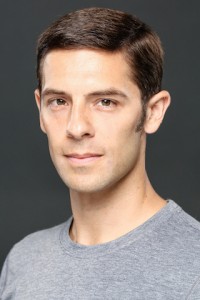 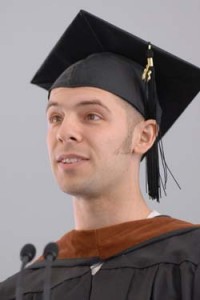 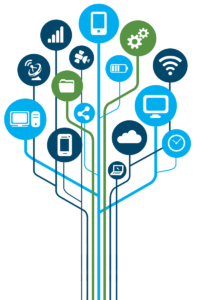 After Romeo & Juliet/Layla & Majnun wrapped I Bolt Bused up to Seattle for a few days. While I was there I hit record more times than I imagined and found that I captured some pretty amazing parts of Seattle so I dropped everything into Final Cut Pro X and...

Protected: A Long Hard Look Within

I opened the Facebook app this morning and was prompted to answer a question: Do you think Facebook is good for the world? The options provided were: Strongly Agree Agree Neither Agree or Disagree Disagree Strongly Disagree After hemming and hawing for a few minutes... 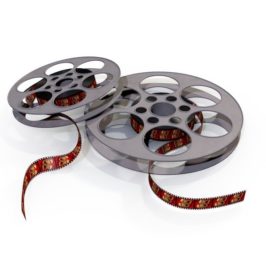 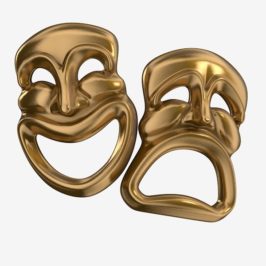 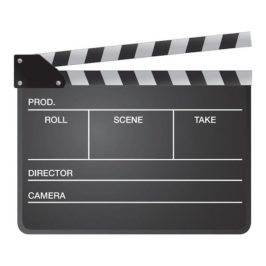