I shot another short film! That was fast. Two films, two months. =D

Thanks to a great experience in August, I had the fortune to work with director Mehow Trzaska (Mehow Design) again. Though, this experience was a tiny bit different than the previous shoot.

The Mayor follows two concerned citizens, in 1974 New London, who have the ultimate plan for a politician and his two goons.

Watch The Mayor, other shorts and clips here: http://garyploski.com/actor/media/video/ 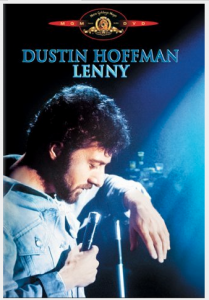 Since it was the 70’s I needed some inspiration for my facial hair. I could go with a clean shave but I wanted to give it an extra something.

After browsing the web and IMDb.com for a while (I looked at 70’s film and TV show photos) I found a pic that worked for the character and for my take on the era.

I could have gone with the ‘stache but it didn’t seem right for the character or the tone of the piece.

I’ll be putting my time and focus into teaching technology to actors through Act Outside the Box, creating web content with Tango Dango, attempting to finish season 2 of Cast to Curtain (Post is full of “ARRRGHHH!”), and bopping about in the Intertubes. Say hello.